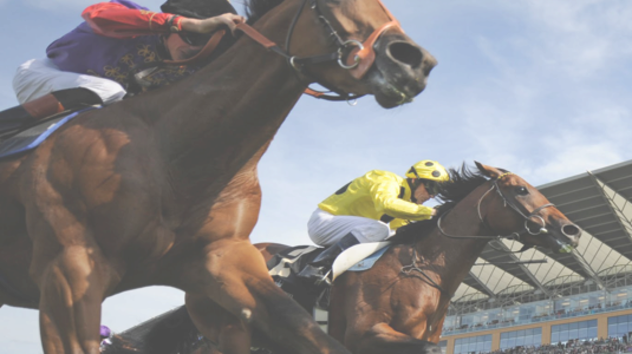 Let’s take a look at the times when a horse race went completely against expectations, dumbfounding everyone in attendance. All these upsets occurred at the famed Kentucky Derby.

This story is one that is still told in horse racing communities. The upset started when John Velasquez was forced to abandon his assigned horse, Uncle Mo, which happened to be the favourite to win. Velasquez was instead assigned to a relative newcomer; Animal Kingdom.

Animal Kingdom was given odds of 21/1 to win, due to the fact that the https://onlinebettingoffers.biz/horse/ had run only 4 previous times, and had never run on a dirt track.

Defying the odds, not only did Animal Kingdom win, but won by nearly 3 full lengths. This far surpassed expectations that had been given to previous favourite, Uncle Mo.

Another absolutely bizarre occurrence is that of Mine That Bird in 2009. Though, this is a true underdog story that is just a touch heart-warming. The animal was purchased for a paltry $9,500, and given abysmal odds of 50/1. Though the odds certainly weren’t unfounded, given that the slow poke had only managed a fourth place win at the New Mexico Sunland Derby.

But once out of the gate, after a miserable initial showing, Mine That Bird suddenly tore down the closing stretch to win by an astonishing 7 lengths. The plucky beast would never win another race again.

The upset that occurred on this occasion wasn’t just bizarre due to the winning horse, but virtually every animal that placed was completely against expectations. The occurrence has been referred to as genuinely crazy, and some are even in denial that the results were accurate at all.

First and foremost, the winning horse was Giacomo at odds of 50/1. Closing Argument came in second at odds of 30/1, Aleet Alex was in third at 9/2, and fourth place went to Don’t Get Mad at odds of 30/1. Not a single favourite placed, resulting in an upset that is nothing short of baffling.

These results mean that if someone had placed just $1 on a superfecta, predicting all the correct horses in order, they would have walked away with $864,253. Utterly unheard of.

This last one didn’t occur at the Kentucky Derby, but instead at the Breeders Cup. When the horse racing community talks about upsets, this story will almost always come up.

On the Santa Anita Park dirt course, a European animal named Arcangues was labelled with miserable odds of 134/1. The favourite in the race was Bertrando, an absolute champion that had managed to rake in more than $3 million in an illustrious career. Arcangues thrashed Bertrando, tearing up the home stretch from being in seventh, to finishing in first.