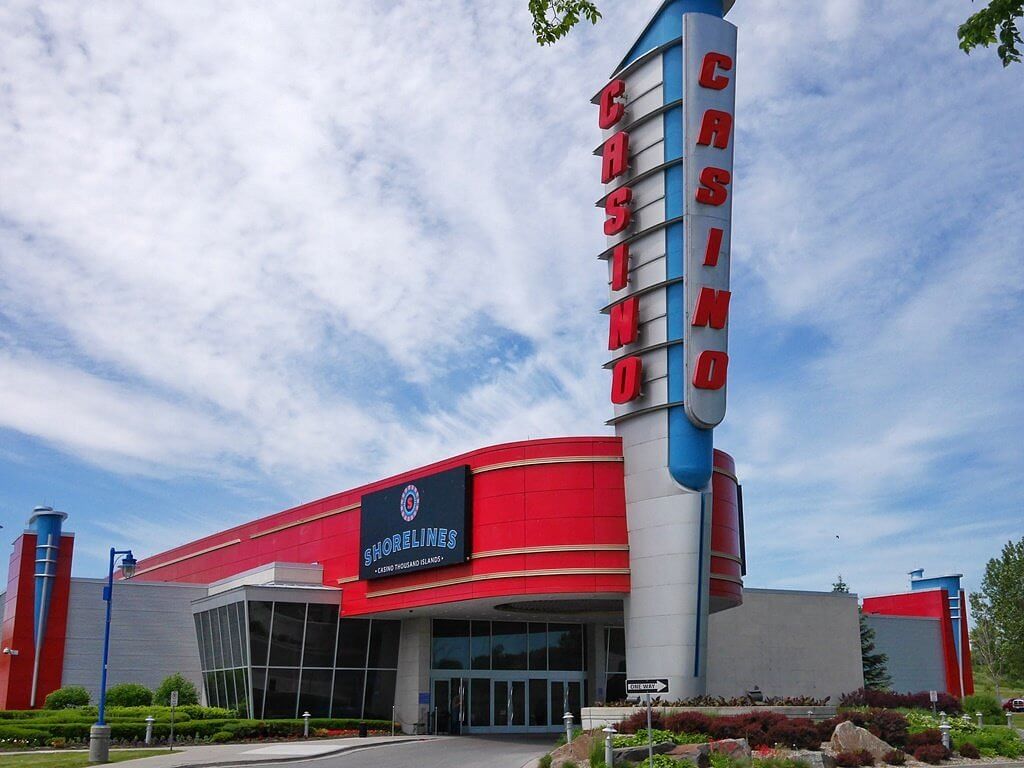 Located in Gananoque in Ontario, Canada, the OLG Thousand Islands casino was owned and operated by the Ontario Lottery and Gaming Corporation, or OLG, until September of 2014, when the rights to the casino were acquired by the Great Canadian Gaming Corporation.

The Great Canadian Gaming Corporation of Richmond, British Columbia purchased the entirety of OLG’s assets during 2014, which included the OLG Casino Thousand Islands, various other casino gaming establishments, and the right to rename existing facilities.

The new owner of the OLG Casino Thousand Islands is a Canadian-based charitable organisation that runs many casino gaming, entertainment and hotel facilities throughout Canada, including the regions of Nova Scotia, Ontario, British Columbia and New Brunswick.

The Great Canadian Gaming Corporation, or GCGC, owns 17 gaming and entertainment properties in total, all of which are dedicated to raising funds for social and charitable causes in various Canadian states. Of these 17 gaming venues, 10 of the establishments are casinos owned by CGCG; many of these casinos are accompanied by features like Four Diamond hotels, community casino gaming centres and racetrack sports books.

Much of the revenues generated by these venues are injected back into local Canadian communities and social services in order to support them economically, as per Canadian gaming laws. Thus, the Shorelines Casino Thousand Islands is categorised as a charity casino, as a large portion of its proceeds belong to charity funds and organisations. 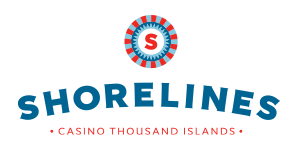 The corporation invests an estimated $2 million each year into charity organisations, as well as volunteering and hosting charity auctions and fundraisers.

Visitors to the casino can play Texas Hold’em poker, blackjack, Caribbean Stud poker, Spanish 21, roulette and Let it Ride, and 4 traditional poker tables are also present on the casino’s floor. A single modern casual restaurant, the Getaway Restaurant, is available for guests who wish to dine at the casino, and a fully licensed bar on the premises offers sports game viewing on big screens and more.

Some of the additional amenities available at the Shorelines Casino Thousand Islands are free parking facilities and a complimentary check service at the door. Complimentary beverages are also offered upon guests’ arrival, which generally include choices of tea, coffee and a soda fountain.

ATM banking machines are installed on the premises to allow visitors to withdraw cash should they need it, and an on-site currency exchange facility can also be used to exchange world currencies for Canadian dollars.